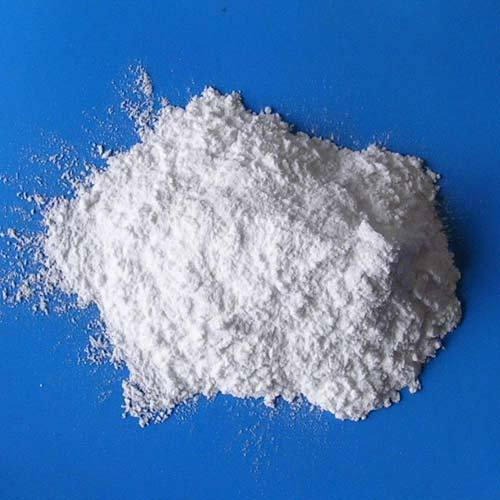 ZINC PHOSPHATE is an inorganic compound with the formula Zn3(PO4)2)(H2O)4. It appears as a white powder. It has an excellent corrosion resistance, that’s why it has largely displaced toxic materials based on lead or chromium that played the same role. Zinc phosphate appears naturally as part of minerals including hopeite and parahopeite.

Zinc phosphate is produced in the reaction of treatment of zinc oxide with phosphoric acid in an aqueous medium at an elevated temperature (usually ranging from 70° to 80°). The catalyst of this reaction is metallic zinc. The reaction is followed by separation of the residue, which is zinc phosphate.

Zinc phosphate is the most commonly used corrosion inhibitor. Because it coats better on a crystalline structure than bare metal, a seeding agent is often used as a pre-treatment.

It is used as a corrosion resistant coating on metal surfaces either as part of an electroplating process or applied as a primer pigment.