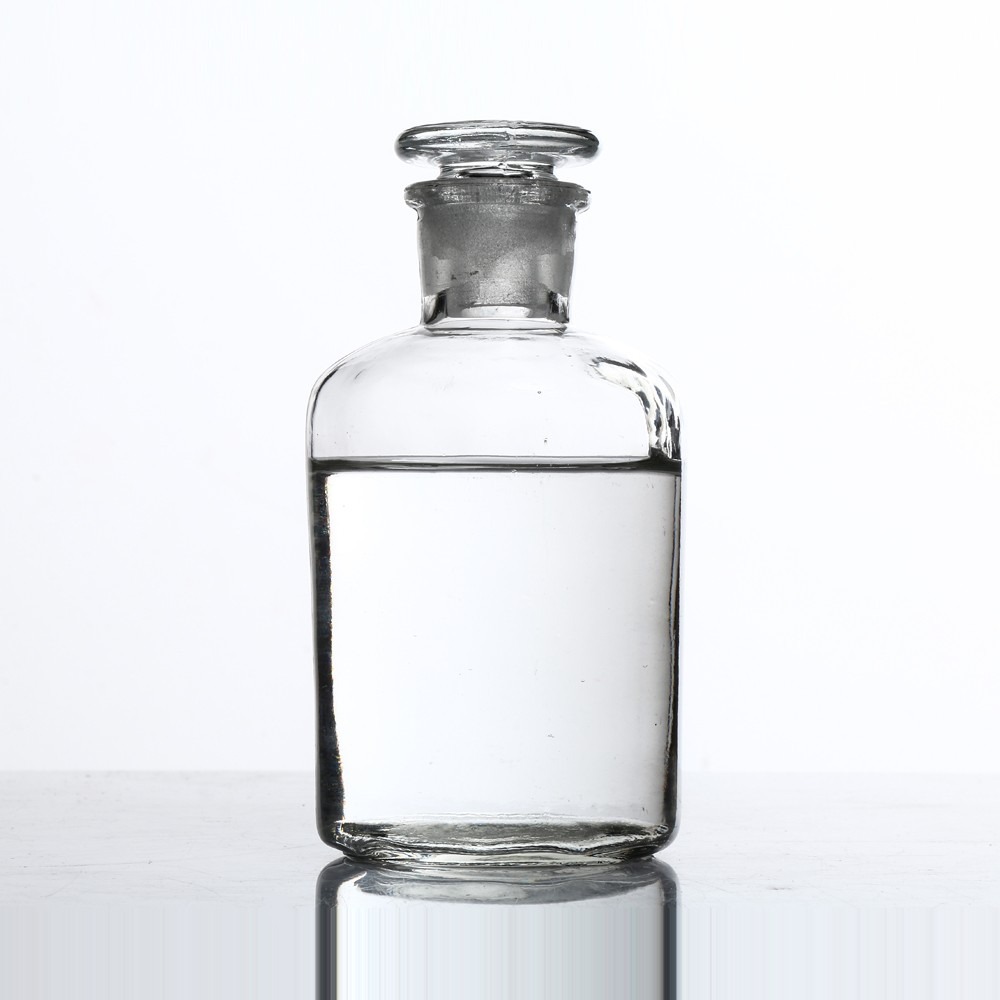 Sucrose Acetate Isobutyrate is a part of sugar, a mixture of esterified products commercially produced by controlled esterification of sucrose with an acetic acid anhydride and isobutyric anhydride. Its primary function in food is to be used as an emulsifier in flavoured beverages to stabilize the emulsions of flavouring oils and prevent their separation with water. In addition, this substance can be used as a weighting agent to suspend oil-based ingredients in energy drinks or flavoured water. The physical appearance of Sucrose Acetate Isobutyrate is a pale straw-coloured viscous liquid and insoluble in water.

The manufacturing process starts by reacting diacetyl oxide, isobutyric anhydrate, and organic bases in a reactor with continuous stirring at 100oC. The mixture was then decolourized by adding discolouring agents, such as acidic white earth and diatomite. The next step was to wash away the remaining acid by under-pressure distillation. The last step was dehydrating the solution at 50 – 120oC to obtain the viscous liquid product.

Sucrose Acetate Isobutyrate (SAIB) is a pure liquid food preservative processed as an emulsifier. It mixes water and fat. SAIB helps suspend and distribute flavour oils in a drink. It is used predominantly in citrus beverages, especially energy drinks, to prevent the separation of essential citrus oils.