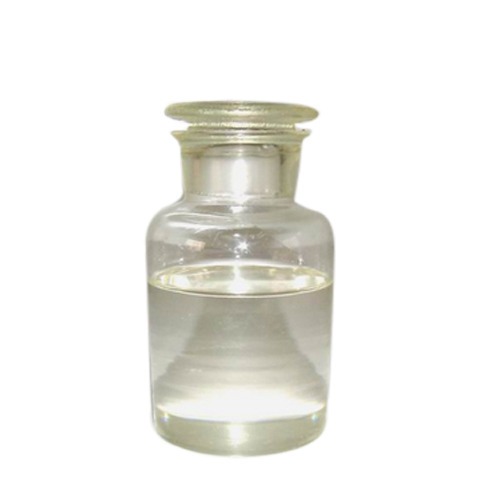 Styrene monomer is an aromatic hydrocarbon and is derived from petroleum and natural gas by-products. It is most commonly produced by the catalytic dehydrogenation of Ethyl Benzene, which is formed from the reaction of Ethylene and Benzene.

Styrene is one of the most important monomers produced by the chemical industry today. Styrene monomer is a basic building block of the plastics industry. The conventional method of producing styrene involves the alkylation of benzene with ethylene to produce ethylbenzene, followed by dehydrogenation of ethylbenzene to styrene. Styrene undergoes polymerization by all the common methods used in plastics technology to produce a wide variety of polymers and copolymers. Styrene is readily polymerized and copolymerized by both batch and continuous mass polymerization, emulsion, suspension and solution processes.

Polystyrene is primarily used in packaging, disposables and low-cost consumer products. Expandable polystyrene beads are primarily used in food and beverage packaging, insulation and cushion packaging. Improved grades of resins are used in higher performance applications, such as home electronics and appliances. ABS and styrene acrylonitrile (SAN) have many uses in the consumer durables market.

Styrene-based polyesters enjoy long service life in both indoor and outdoor applications, e.g., polyester boats typically last longer than boats made from conventional materials. Thermoplastic elastomers are directly replacing natural and traditional synthetic rubbers in many established applications and entering new markets. Other applications include carpet backing (SBL), production of tires (SBR) and castings for textiles and paper. Many products made from styrene are recyclable. Chevron Phillips Chemical along with other polystyrene producers formed the National Polystyrene Recycling Company (NPRC) to recycle post-consumer polystyrene. Recycled polystyrene is used in packaging, construction materials, office supplies and other useful products. 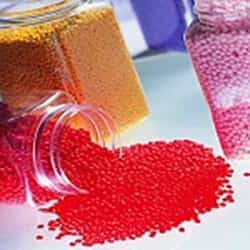 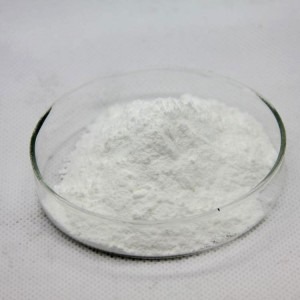