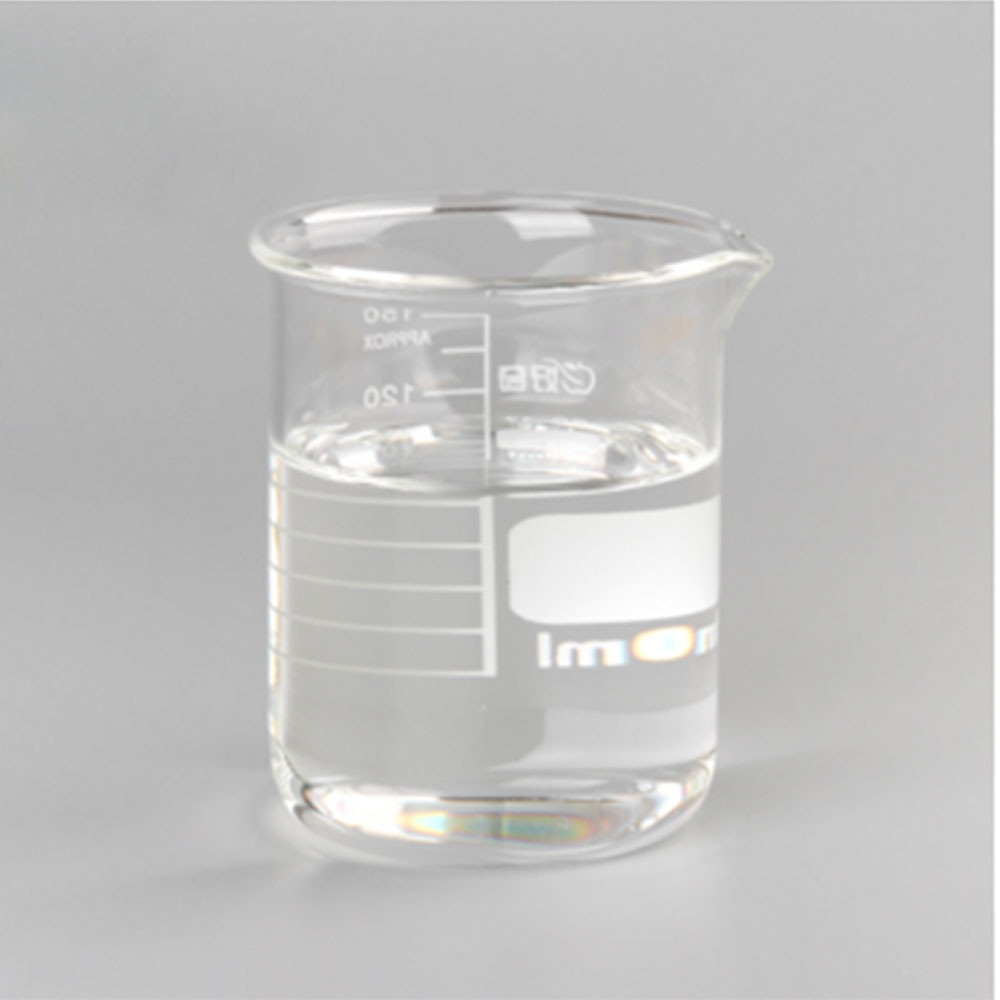 Alcohols can be regarded as hydroxyl derivatives of hydrocarbons. They can be characterized by the number of hydroxyl groups (monohydric, dihydric, etc.), according to their structure (primary, secondary or tertiary), and by the structure of the hydrocarbon function to which the hydroxyl is attached (aliphatic, cyclic, saturated or unsaturated).