Ethylenediaminetetraacetic acid (EDTA) is an aminopolycarboxylic acid and a colorless, water-soluble solid. Its conjugate base is named ethylenediaminetetraacetate. It is widely used to dissolve limescale. Its usefulness arises because of its role as a hexadentate ("six-toothed") ligand and chelating agent - it is able to "sequester" metal ions such as Ca2+ and Fe3+. After being bound by EDTA, metal ions remain in solution but exhibit diminished reactivity. EDTA is produced as several salts, notably disodium EDTA and calcium disodium EDTA.

There are several ways to form EDTA, of which three are highlighted below.

1. EDTA is formed when ethylenediamine is condensed with sodium monochloroacetate in the presence of sodium carbonate. The aqueous solution of the reactants is then heated to 90ÃƒÂ¢Ã‹â€ Ã‹Å“C for 10 hours, cooled and then acidified with hydrochloric acid. The acid formed is then precipitated.

2. All of the industrially used methods of manufacturing EDTA and its salts involve the addition of formaldehyde and hydrogen cyanide or an alkali metal cyanide to an aqueous solution of EDTA. The salts, or edetates, are then formed by hydrolysis. EDTA can also be formed by heating tetrahydroxyethylethylenediamine with sodium or potassium hydroxide using a cadmium oxide catalyst.

3. The most widely used synthesis is the alkaline cyanomethylation of ethylenediamine by means of sodium cyanide and formaldehyde. This method offers high yields (>90%) of the chelating agent. The principal byproduct is ammonia, which is continuously boiled off during the reaction. However, some of the ammonia is cyanomethylated to yield salts of NTA, N-(carboxymethyl) glycine, and of glycine. In addition, glycolic acid salts are formed from the reaction of sodium cyanide and formaldehyde. These impurities are not detrimental to most applications of chelating agents.

In shampoos, cleaners and other personal care products EDTA salts are used as a sequestering agent to improve their stability in air. The reduction of water hardness in laundry applications and the dissolution of scale in boilers both rely on EDTA and related complexants to bind Ca2+, Mg2+, as well as other metal ions. Once bound to EDTA, these metal centers tend not to form precipitates or to interfere with the action of the soaps and detergents. For similar reasons, cleaning solutions often contain EDTA.

EDTA is used to bind metal ions in the practice of chelation therapy, e.g. for treating mercury and lead poisoning. It is used in a similar manner to remove excess iron from the body. This therapy is used to treat the complication of repeated blood transfusions, as would be applied to treat thalassemia. Dentists and endodontics use EDTA solutions to remove inorganic debris (smear layer) and lubricate the canals in endodontics. This procedure helps prepare root canals for obturation. Furthermore, EDTA solutions with the addition of a surfactant loosen up calcifications inside a root canal and allow instrumentation (canals shaping) and facilitate apical advancement of a file in a tight/calcified root canal towards the apex

In the textile industry, it prevents metal ion impurities from modifying colors of dyed products. In the pulp and paper industry, EDTA inhibits the ability of metal ions, especially Mn2+, from catalyzing the disproportionation of hydrogen peroxide, which is used in "chlorine-free bleaching" 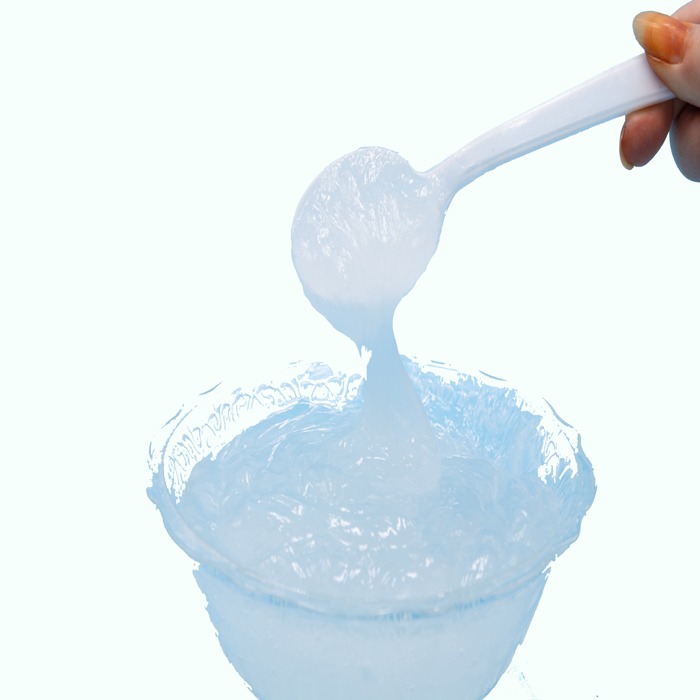