Palmitic acid is one of the most common saturated fatty acid found naturally in animals and plants. It is also found in fats and waxes such as olive oil, palm oil and body lipids. Palmitic acid occurs in the form of esters (glycerides) in oils and fats of vegetable and animal origin.

Palmitic acid comes from a vegetable origin and it is primarily obtained by the hydrolysis of palm oil (or its fractions as stearin), followed by total or partial hydrogenation, and subsequently distillation.

Palmitic acid is widely used in cosmetics and personal care products. In cosmetics, it acts as an opacifying agent, which serves to hide blemishes on the skin. In moisturizers, palmitic acid is a very good emollient, where it helps to reinforce the skin's healthy barrier function for a smoother surface.

It is used as a releasing agent in processes involving mold release, die and cast release, plastic release and tyre release.

Palmitic acid is used as a cleansing agent in certain surfactants. It is also a feedstock for manufacturing of surfactants.

It is also used as raw a material in the manufacture of emulsifier for food and beverage and waxes for fruit wax formulations. 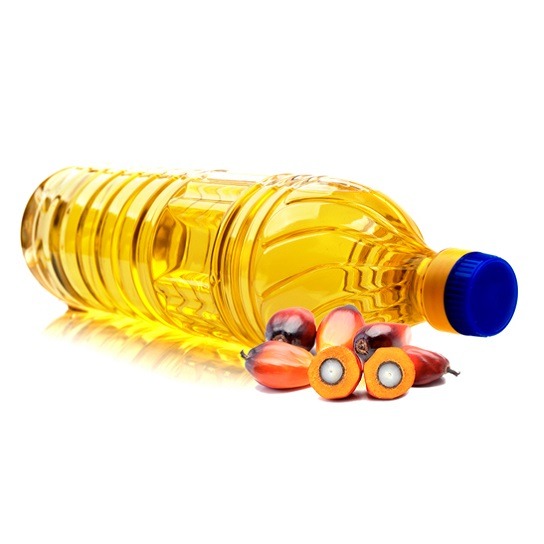