Ammonia is a chemical found in trace quantities in nature, being produced from nitrogenous animal and vegetable matter. Ammonia and ammonium salts are also found in small quantities in rainwater, whereas ammonium chloride (sal ammoniac), and ammonium sulfate are found in volcanic districts; crystals of ammonium bicarbonate have been found in Ronak guano. The kidneys secrete ammonia to neutralize excess acid. Ammonium salts are found distributed through fertile soil and in seawater.

In agriculture industry, ammonia is used as fertilizer to increase yield of crops

Ammonia anhydrous also can be used as recursor to nitrogenous compounds 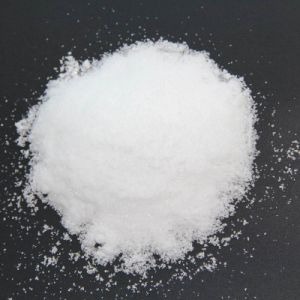 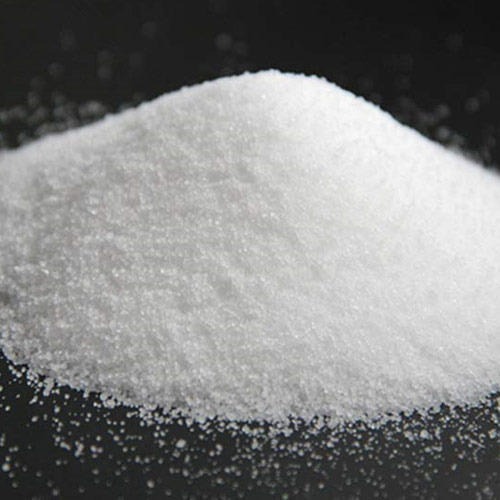